Diogo Dalot is ready to fight for his position in Manchester Unitedand prove everyone that he deserves the spot. He was transferred from Porto on 2018 for £19 million and has signed a five year deal with the club. When he was signed forManchester United,former manager Jose Mourinho described him as the best full-back in his age group. But since his arrival at the club, his performance has been stuttering which remains as a defect for any young player. 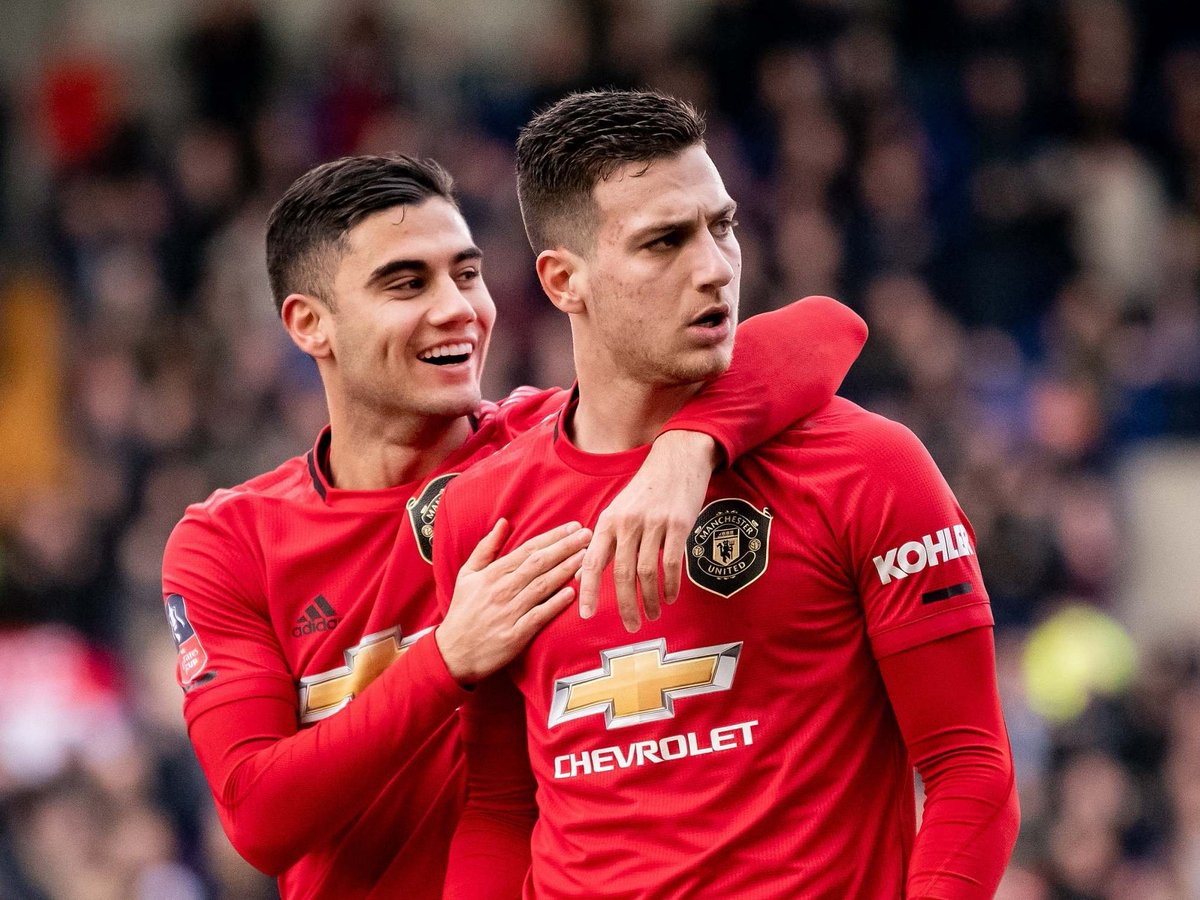 In the past two seasons for the club, he has only appeared in 33 games and since the arrival of Aaron Wan Bissakafrom Crystal Palace last summer to the club, he has been considered as a secondary player of the club. Bissaka has become the first name in the first team and Dalot has been affected by injuries which became a major drawback for him.

Dalot is ready for the first game after the resumption of the Premier League and he said that all the time sitting in the benches has only motivated him. He is not ready to give upon on playing for one of the best clubs easily. He said that injuries are a sort of experience that will make one ready for the challenge.

He told Sky Sports: “It feels good to start feeling confident again and feeling comfortable with my fitness. I’m going to push hard and make sure that I deserve to play here. That’s why I signed to come here. I want to be the best right-back that I can be at Manchester United.”

The 21-year-old said that he is trying to be positive and in future aims to be physically and mentally strong. He believes that he has the talent to play as the right-back of the club and he will prove it to everyone. With the competition against Wan Bissaka on the club for the spot, he takes this as a challenge which will refine him to be better.

Dalot said that there will be several players who will be competing for the same spot and one should focus on making the manager’s task to pick the best 11 a difficult one.