Bayern Munich midfielder Leon Goretzka is attracting the interest of Premier League team Manchester United. The Red Devils are keen on signing Goretzka who has not agreed a new deal with the Bavarian giants. According to German journalist Christian Falk, Manchester United are prepared to offer Goretzka more money than Bayern in wages to aid his transfer to the Premier League. 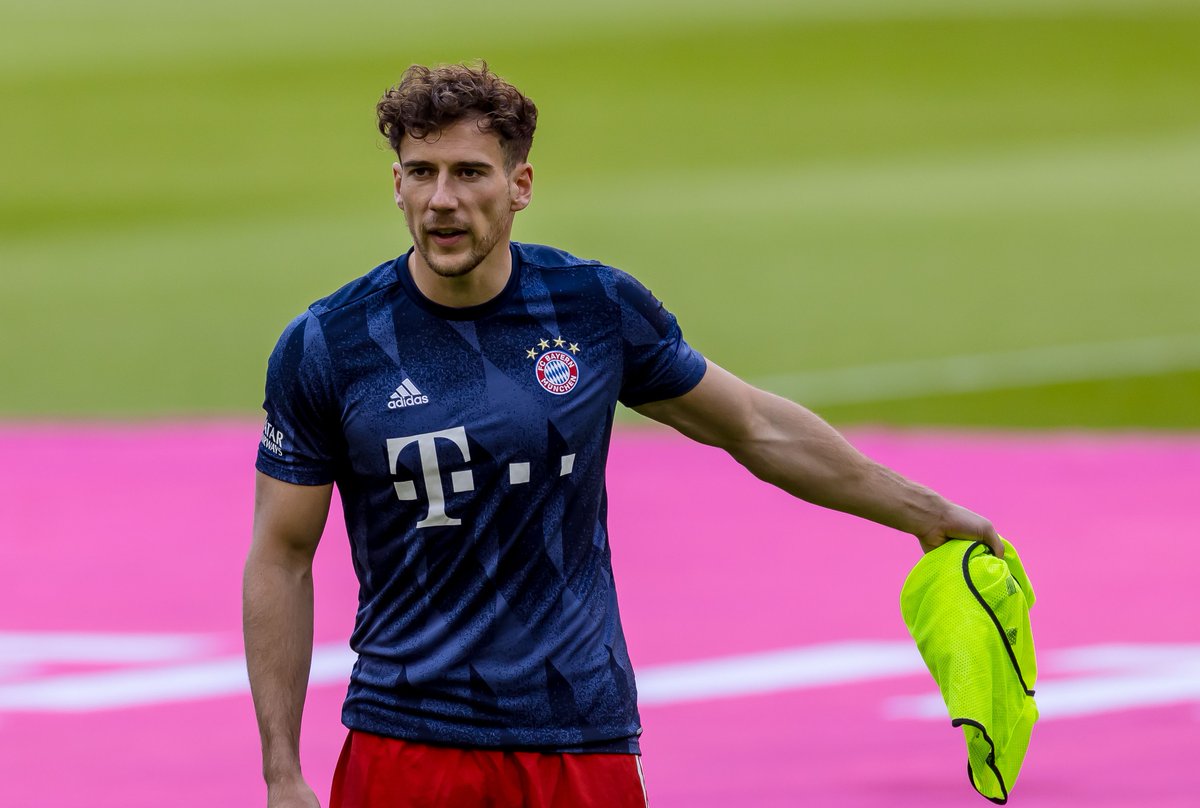 Goretzka, 26, has grown to become an important member of German Bundesliga club Bayern Munich since joining three seasons ago. The Bavarian giants offered Goretzka a new contract which was turned down and are prepared to re-enter contract negotiations in a bid to ward off the interest of Manchester United and any other club that might be interested in the midfielder who signed for Bayern Munich from fellow German team Schalke 04.

Bayern midfielder Goretzka came through the ranks at Schalke 04 before making his first appearance for the first team at the age of just 18. Schalke 04 finished third on the Bundesliga table in his first season with them and second during his final Bundesliga campaign at Schalke 04.

Goretzka was one of the best players for Germany at Euro 2020 and his quality has been noticed by the Red Devils in the Premier League. He started the first two Germany games at the tournament on the bench before being introduced into the starting XI for the final two matches including the last 16 defeat to hosts England.

Bayern Munich have won the league title in the last three seasons spent by Goretzka at the club. Goretzka had contributed well to those league titles. He has 33 goal contributions for Bayern Munich in 78 games with 20 of those games coming as a substitute off the bench.