Manchester United are closer to their aim of signing French star Antoine Griezmann but it would cost them a lot in transfer fees and player wages. The Atletico Madrid man has been linked with Old Trafford all winter just as he was linked to the club in the summer transfer window. 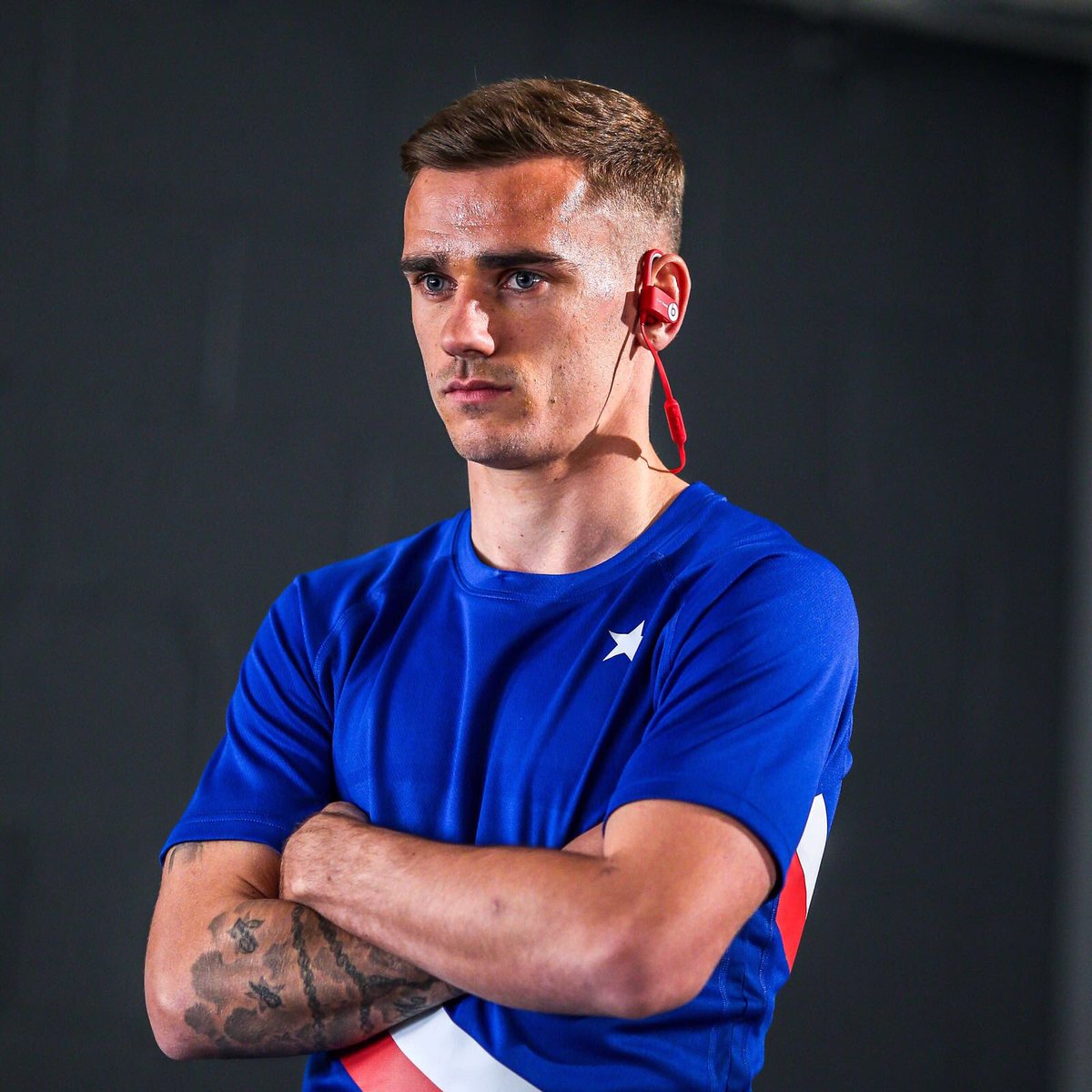 Reports in England claim the Euro 2016 star will snub Barcelona and other interested sides to move to United but will ask for a heavy wage demand in the range of £400,000 a week.

Griezmann was the subject of £89 million bid as United wanted him all summer but the transfer ban of Atletico and lack of agreement of personal terms stalled the deal. United initially offered the player £290,000 a week but the player wanted way more. Griezmann wants over £100,000 more, seeing as fellow stars get such huge wages.

With Barcelona finally getting their targets: Ousmane Dembele and Philippe Coutinho, the Catalan side have enough firepower to look away from Griezmann. United are now the clear favourites to sign him and his employers are willing to let him go for the right price. Jose Mourinho would need to break the bank again to lure the player to England.

Mourinho is also linked with the move for Lucas Moura of PSG, Paulo Dybala of Juventus and Gareth Bale of Real Madrid. It also seems Arsenal are making headway with the contract talks of Mesut Ozil. If the Germany international insists on exiting the north London outfit, Juventus and United would have to battle it out for his signature.

Ozil would be free to move anywhere at the end of the season when his contract with Arsenal lapses. However, with Arsenal on a bad run and set to lose Alexis Sanchez, Arsene Wenger and the board would likely go overboard in trying to keep Ozil.