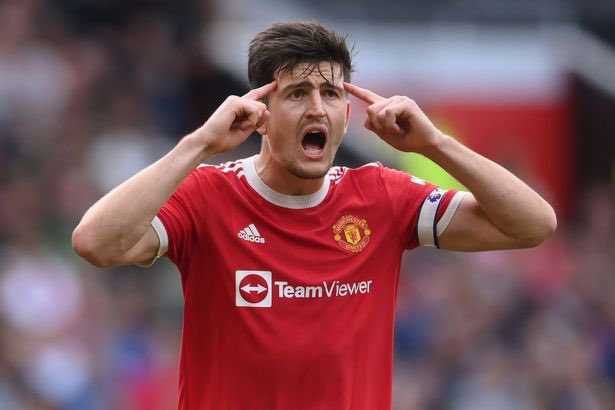 Erik ten Hag succeeded in bringing Lisandro Martinez from Ajax earlier on in the summer, and the Argentine international has been quite impressive for his new club so far. Martinez partnered Raphael Varane at the heart of Manchester United’s defence against Liverpool earlier this week, and the pairing managed to impress thoroughly against a seasoned Liverpool attack.

It is evident that Maguire will have to work hard in order to get back into the Manchester United starting lineup, and his future has been a constant subject of speculation in recent weeks. However, the links with Chelsea simply do not make any sense. It is clear that the Blues need to bring in defensive reinforcements after the departures of Antonio Rudiger and Andreas Christensen. But signing Maguire from Manchester United would be quite underwhelming for the Londoners.

Chelsea have already signed Kalidou Koulibaly to replace Rudiger, and they are reportedly looking at Wesley Fofana as a potential replacement for Christensen. The Frenchman has been quite impressive since his move to the King Power Stadium, and he has the potential to develop into a top-class defender with coaching and experience.

It seems highly unlikely that Maguire will leave Manchester United this summer. The defender is on massive wages, and very few clubs across Europe will be able to afford his salary. Furthermore, the Red Devils will look to recoup most of what they paid for him and that is nearly impossible given his recent performances.