Manchester United are reportedly monitoring the proceedings of Atletico Madrid defender Diego Godin with a view to a renewed approach at the turn of the year. The Red Devils had supposedly come on the cusp of signing the Uruguayan during the summer but the centre-back made the surprise U-turn to remain with the Europa League champions. 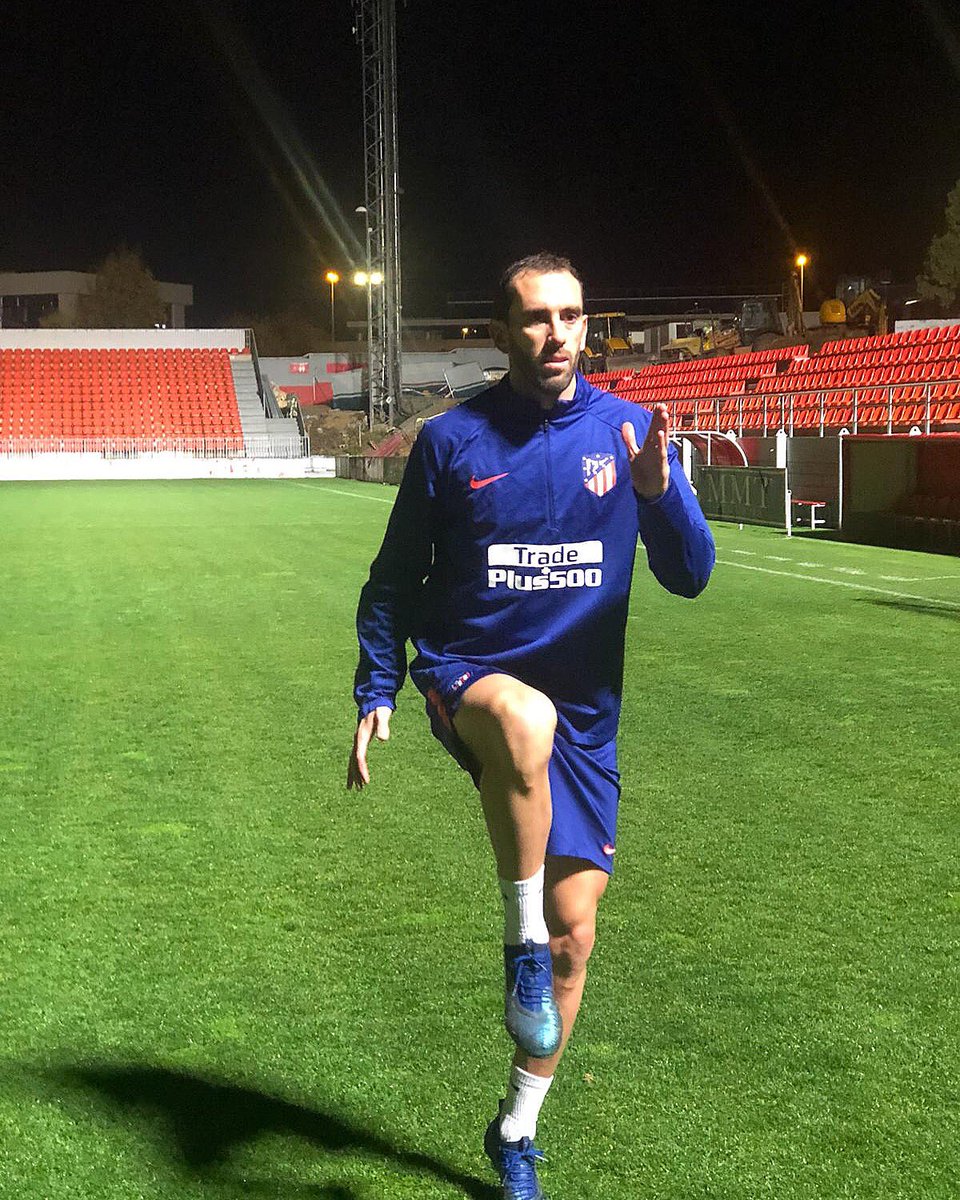 Godin has since continued to command a regular starting role with the Madrid giants but there remain question marks regarding his future with his current contract due to expire at the end of the season. According to The Mirror, the Red Devils are keeping a close track on the developments of the experienced defender and they could make an approach, should Atleti fail to reach an agreement over a new contract.

Atleti are presently holding discussions with the player’s representative regarding a new deal but they are also understood to be reluctant to lose the Uruguayan on a free, should he fail to agree upon the renewal. As such, United are one among the main clubs tracking the situation but it remains to be seen whether they would be prepared to trigger the £22.5m release clause on his contract.

United boss Jose Mourinho had been desperate to recruit a new central defender during the summer period and this saw the club linked with potential bids for Tottenham Hotspur’s Toby Alderweireld and Leicester City’s Harry Maguire. However, they were priced out of moves for either player and they had thereafter resorted to late moves for Godin and Bayern Munich’s Jerome Boateng which came to no avail.

With the new season, United’s weakness has unquestionably been at the heart of the defence and they have already conceded 21 goals from 12 league matches. As a result, they are currently only eighth on the Premier League table with a 12-point deficit to leaders Manchester City and seven behind the Champions League positions.