According to Gianluca Di Marzio, Manchester United are interested in Hirving Lozano, as Erik ten Hag continues the search for a new wide attacker. The Red Devils could open discussions with Napoli for the 27-year-old Mexican winger, with the Serie A club somewhat likely considering their options. Some players remain at one club for a long time and improve season after season. Others operate in cycles, as it becomes evident when their time at a particular place ends. Hirving Lozano’s stint with Napoli has been closer to the latter, with the winger likely looking for a new challenge. 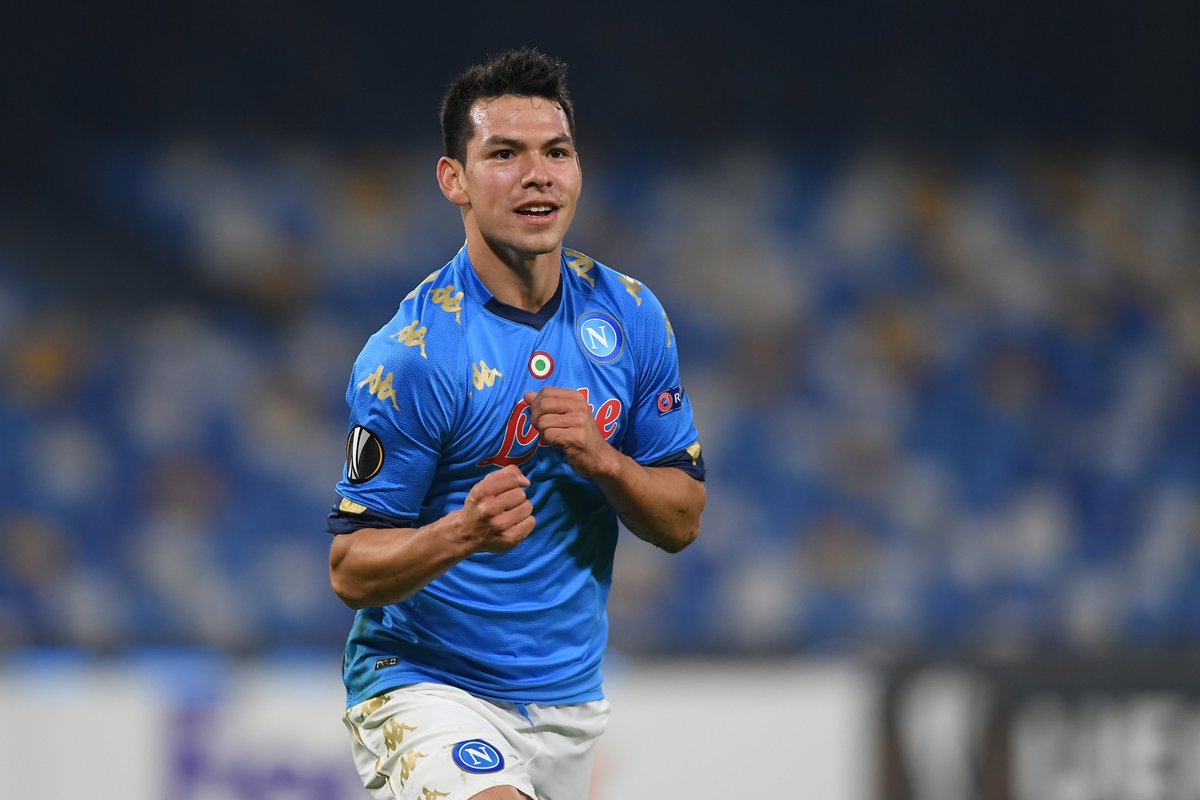 Signed from PSV Eindhoven during the summer of 2019, Lozano has proven his worth on occasions, but overall, his time at Napoli has been consistent. The 2020/21 season yielded 15 goals across all competitions, which has been his best with the Serie A club. With two years left on his deal, Napoli is suspected of being ready to cash in on the 27-year-old if a reliable offer arrives. West Ham United were interested earlier in the window and could retain an admiration if the conditions were favourable.

Meanwhile, Crystal Palace registered interest in the Mexican winger, as Patrick Vieira remains open to adding a new wide attacker. However, in the last few days, Manchester United have emerged as a contender to bring the 27-year-old to Old Trafford, as Erik ten Hag is willing to return to his Dutch connections.

Lozano previously played with PSV, and ten Hag knows the quality of the player. He could urge Manchester United to approach Napoli for the 27-year-old winger, as he needs to bring in a wide attacker before the summer transfer window shuts down. Erik ten Hag’s primary target, Antony, may be beyond Manchester United in this window after Ajax rejected an €80 million bid from the Red Devils. The Premier League giants are reportedly unwilling to go above their current valuation, meaning they may look at alternatives.