Manchester United boss Jose Mourinho has admitted that he would fight with other top coaches to sign Gareth Bale, should the opportunity arise this summer. The Wales international has been the subject of immense speculation in recent days with Real Madrid looking to potentially replace him with AS Monaco’s Kylian Mbappe. 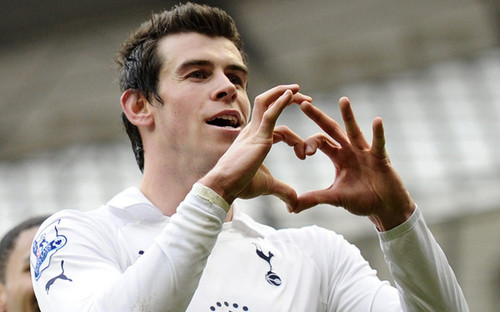 Bale, 27, has been an integral part of the Los Blancos squad since arriving from Tottenham Hotspur in the summer of 2013. However, his position has more or less weakened over the past year with injuries preventing him from staking a regular place on the right side of the attack.

Prior to United’s European Super Cup clash against Real Madrid, Mourinho admitted that he would take a chance of signing the Welshman, should he be made available in the transfer market, he said: “If he plays, it is the clearest signal that he is staying there. He is in the plans of the coach and the club, and it is in his own plans and ambitions to stay there. Then I won’t even think about it. If he is not in the club’s plans and it is true that a player like Bale is at the departure gate, I will try to be there waiting for him at the other side.”

Bale was ever-present for Real Madrid during their pre-season tour of the United States, and he is a likely contender to start in the European Super Cup with Cristiano Ronaldo still short of match fitness. Zinedine Zidane chose Isco ahead of the Welshman for the Champions League final against Juventus in June, but there may not be such an occurrence this time around unless Ronaldo makes a surprise start against his former club.

Real Madrid are desperate to pursue Mbappe ahead of some of their rivals including Barcelona, and Zidane is well aware that the player would demand a regular starting role in order to shift clubs this summer.