Manchester United midfielder Donny Van De Beek is a target for some European clubs amidst doubts over his long-term future with the Premier League outfit. The Dutchman is unhappy with the lack of first team opportunities at United and the latest reports claimed that the ex-Ajax Amsterdam star is open to the idea of leaving the Red Devils in search of regular first team football. 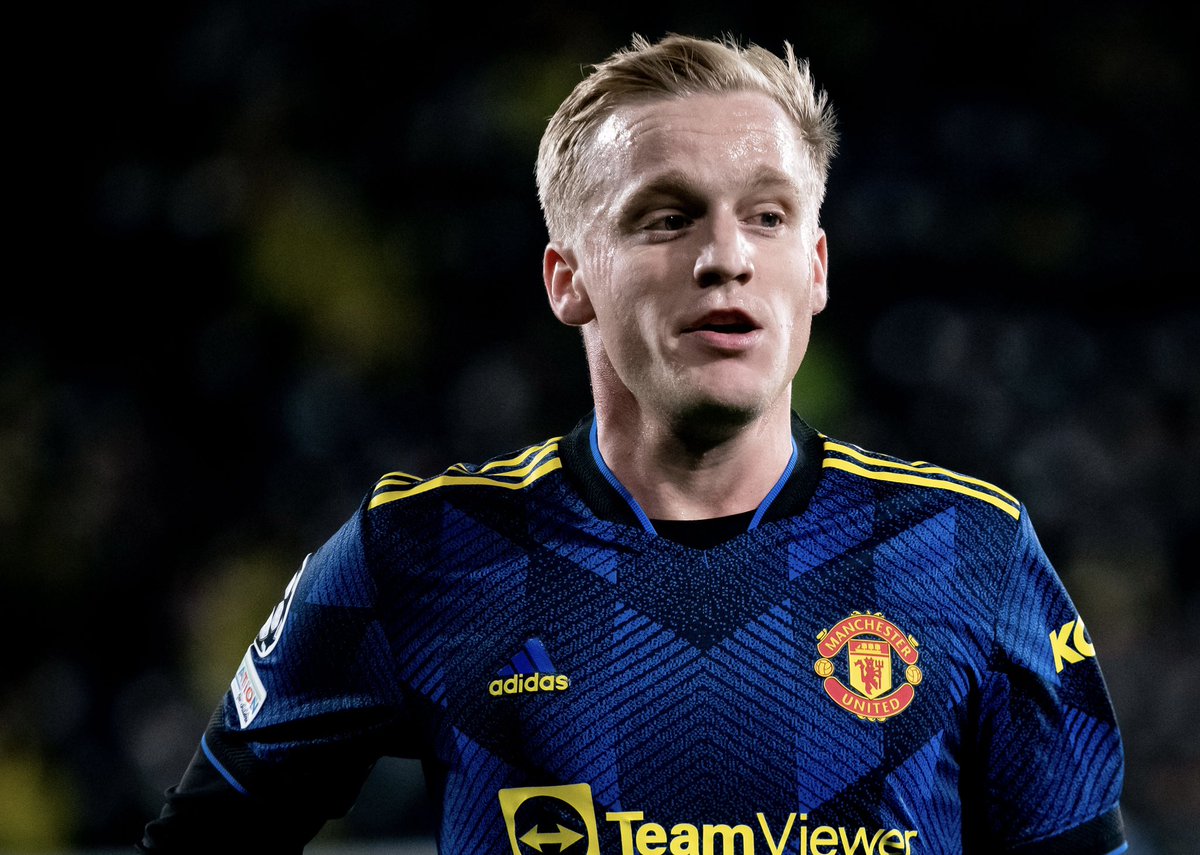 Sky Sports reported earlier on Friday that Premier League side Newcastle United are interested in the player. The Magpies are not the only team keen on the midfielder. Apart from Newcastle United, German Bundesliga giants Borussia Dortmund also want to sign him.

Donny Van De Beek was one of the major signings at Manchester United at the start of last season after the club  paid around £38m to secure his signing from Dutch champions Ajax Amsterdam. He had been an integral part of the Ajax team that surprised many by reaching the last four of the Champions League at the end of the 2018/19 season. The Dutch champions reached the Champions League semi-finals that season before they were knocked out by North London team Tottenham Hotspur via the away goals rule.

Since his signing at the start of last season, Donny Van De Beek has never had an extended run in the Manchester United XI. He was not a regular while Ole Gunnar Solskjaer was the manager and the situation has remained the same under interim manager Ralf Rangnick.

Donny Van De Beek has one goal in 13 appearances for the Red Devils in all competitions this season. He has featured in seven Premier League games, four Champions League games, one Carabao Cup game and one FA Cup game. His lone goal came during the 4-1 loss at Watford. The Watford game was the final match of the Ole Gunnar Solskjaer managerial era at Old Trafford.