Manchester City manager Pep Guardiola is unsure about the availability of Kyle Walker for the Manchester Derby duel with Manchester United on Saturday lunchtime. The two Manchester teams will face each other in the first Premier League match on Saturday as they bid to close the gap on Chelsea at the top of the table. 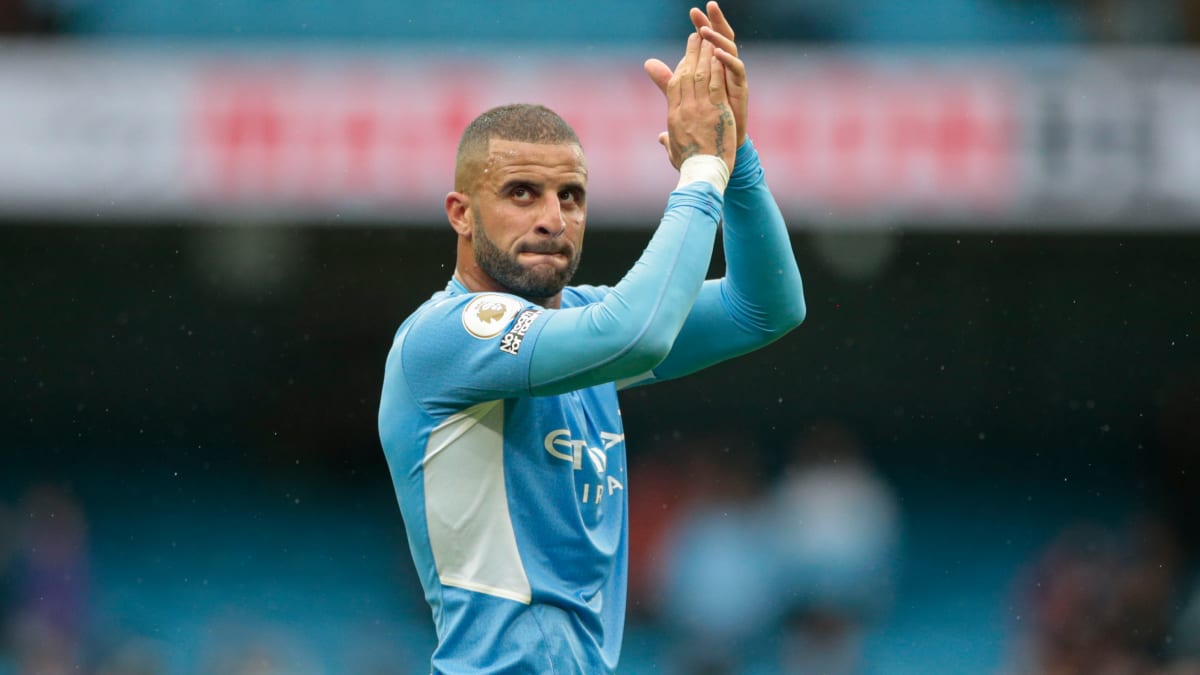 Guardiola faced the media on Friday in his pre-match press conference ahead of the Manchester Derby and he said that he can’t confirm the availability of England international right-back Walker for the game and that training sessions will decide whether he’s fit or not. Walker has been struggling with an ankle problem in recent days.

While the participation of Walker for the Manchester United game is in doubt, that of AymericLaporte is clear as day with the Spanish international expected to miss the game after his red card against Crystal Palace last weekend.

Laporte had a tough afternoon against WilfriedZaha and his teammates when Manchester City played hosts to London club Palace last week Saturday. Laporte was at fault for the opening goal of the match from Zaha before he hauled the same player down for a professional foul that earned him a red card. His dismissal impacted the game which ended in a 2-0 defeat for his team with Chelsea loaneeConor Gallagher getting the all-important second goal. Gallagher is on a season-long loan deal at Palace from fellow London team and title contenders Chelsea. In the absence of Laporte, England international John Stones is the obvious candidate to take his place in the Manchester City defence.