As confirmed by the club’s official website, Championship side Preston North End have landed talented Manchester United starlet Alvaro Fernandez on loan. The left-back has been making waves in the youth setup and is now be set to further his development at the senior stage away from Old Trafford. Erik ten Hag has three left-backs on his roster in Luke Shaw, Alex Telles and new signing Tyrell Malacia’s. 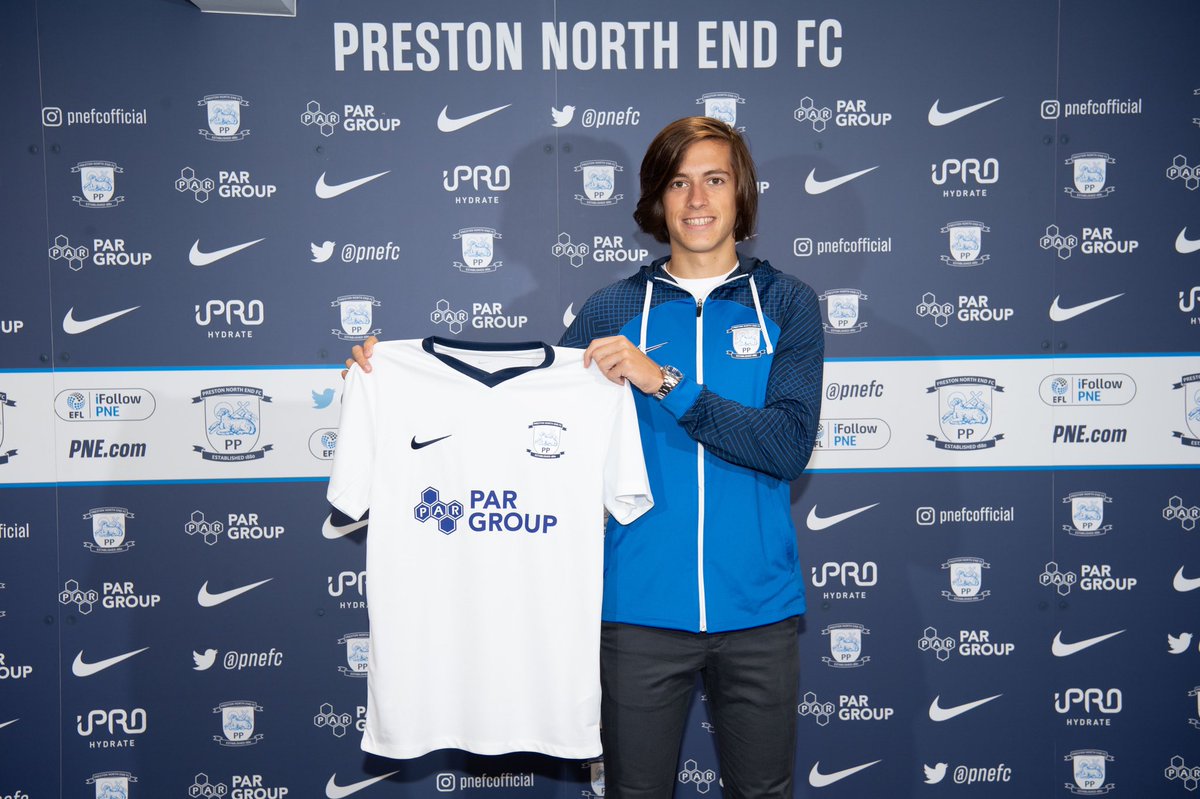 This depth made it difficult for Fernandez to get a look-in, and leaving on a loan is the best way for him to garner regular playing time. A move to the Deepdale Stadium might not be the most glamorous, but it does offer the 19-year-old a shot at showing off his abilities. The Spanish youth international is held in high esteem at Carrington and penned a new deal earlier today. A good run of form next season will aid his cause going forward. Ten Hag has a good reputation for developing youth, and Fernandez could benefit much from his tutelage.

The teenager was the standout player for the Red Devils at the Under-23 level last season. Having won the club’s Under-23 player of the season award, the time is ripe for him to seek a new challenge. He scored four goals and six assists across 31 games across the club’s youth sides last season. Fernandez was named in the Manchester United matchday squad on several occasions, making the bench four times. He is, however, yet to make his senior bow, and will now have to wait at least until the 2023/24 campaign to do so.

He will now compete with veterans Greg Cunningham and Andrew Hughes for a starting role at Preston. While it will not be easy, it represents an excellent opportunity for the Spaniard to show his worth.