Manchester United have been dealt a big transfer blow in their bid to sign young Barcelona attacker IlaixMoriba after the Catalan giants signalled intention to sign the player to a long-term deal at the Nou Camp. Recent reports had claimed that Manchester United made an offer for Moriba but they were not successful in the bid to sign the attacker who has scored three goals and provided one assist in eight appearances for the Catalan giants in all competitions this season. The 18-year-old is enjoying his breakthrough season at Barcelona and he’sregarded as an untouchable as per the report from El Confidencial. 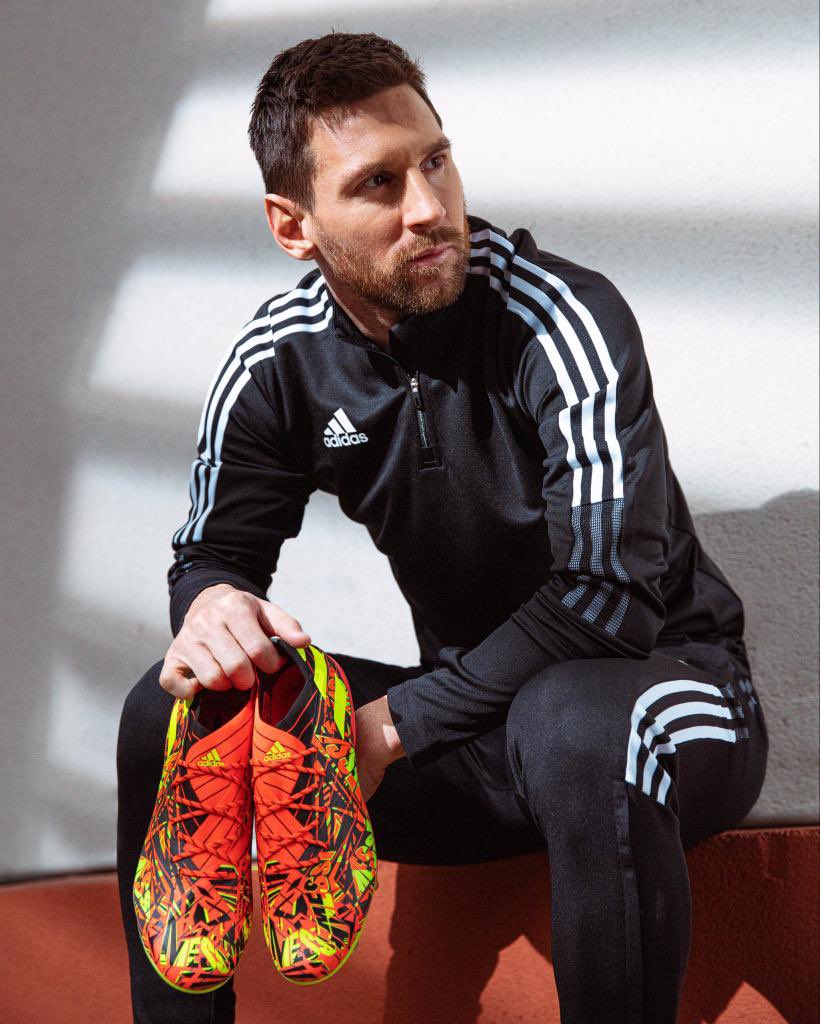 It was further stated that Barcelona are ready to do everything to make sure that IlaixMoriba sign a new deal at the club to extend his stay at the Nou Camp beyond his current deal. His Barcelona contract expires at the end of next season and the club wants to offer him a new deal to ward off the interest of Manchester United and other clubs.


IlaixMoriba has been mentioned as one of the untouchables at Barcelona according to the previously mentioned report from El Confidencial. Apart from Manchester United target Moriba, the other Barcelona untouchables are club captain Lionel Messi, young Spanish international AnsuFati, the impressive Pedri and goalkeeper Marc Andre TerStegen.Moriba scored his first goal for Barcelona in a 2-0 win over Osasuna earlier this year. He has played his own part in the current run of good results in the Spanish La Liga. Barcelona have won 12 and drawn one of their last 13 games in the league with a total of 37 points recorded from the maximum 39 points available. As things stand, Manchester United might need to look in another for their direction to boost their attack this summer.