Manchester United are on the search for a first win in four Premier League outings ahead of their meeting with fellow title contenders Liverpool. The Red Devils have not played any of the big boys in the league this season and the upcoming Liverpool game represents the first of those blockbuster type games between now and the end of next month. Manchester United have to face Liverpool, Tottenham Hotspur, Manchester City, Chelsea and Arsenal in the next six weeks. 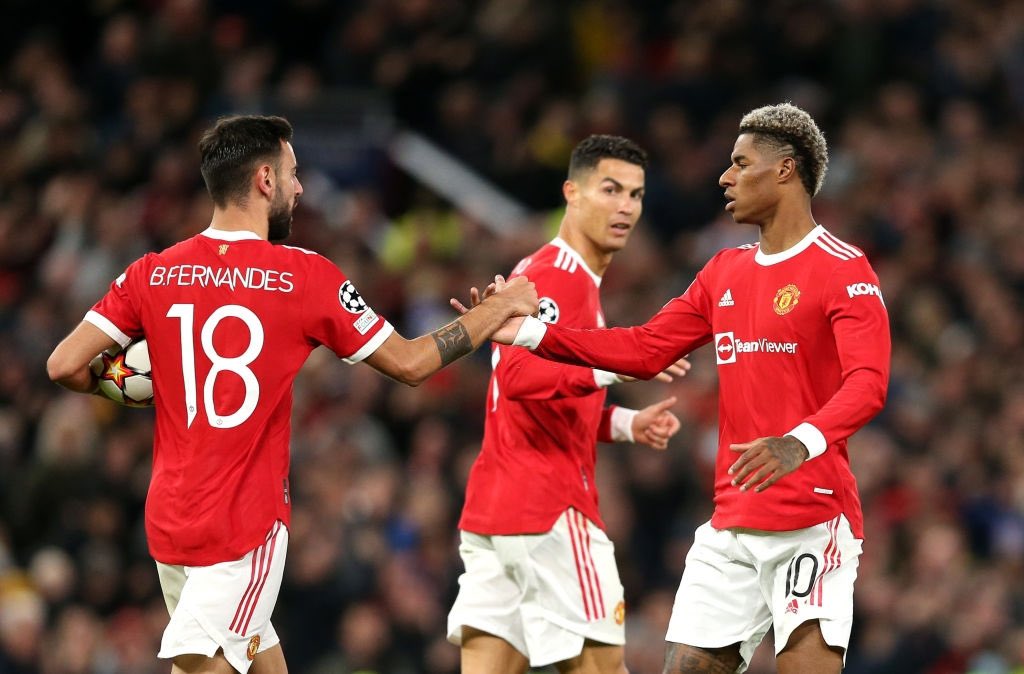 Ahead of the visit of Liverpool to Old Trafford on Sunday evening, Manchester United are without a win in their last three games and that run has seen them drop off the likes of leaders Chelsea and defending champions Manchester City in the title race. With eight league games played this season, Manchester United trail Chelsea by five points. The Blues are the present recipient of top spot in the Premier League after winning their last two games.

Aston Villa secured a big win over Manchester United thanks to a second half header from Kourtney Hause and Bruno Fernandes could have rescued a point for his team if he had scored the penalty awarded after Hause was adjudged to have handled the ball in the Villa box. The Villa result was followed by the disappointing 1-1 draw with Everton at home just before the recently concluded international break. The 4-2 away loss to Leicester City last week Saturday made it three matches without a win for the Red Devils.