Manchester United have been hit with the news that their top two strikers will miss the make-or-break Champions League clash with German Bundesliga side RB Leipzig in Group H. The Red Devils need to get a result to seal qualification for the next stage of the competition. EdinsonCavani and Anthony Martial are the top two strikers in the Manchester United squad and both players didn’t travel with the squad to Germany for the matchday six clash scheduled for the Red Bull Arena on Tuesday night. 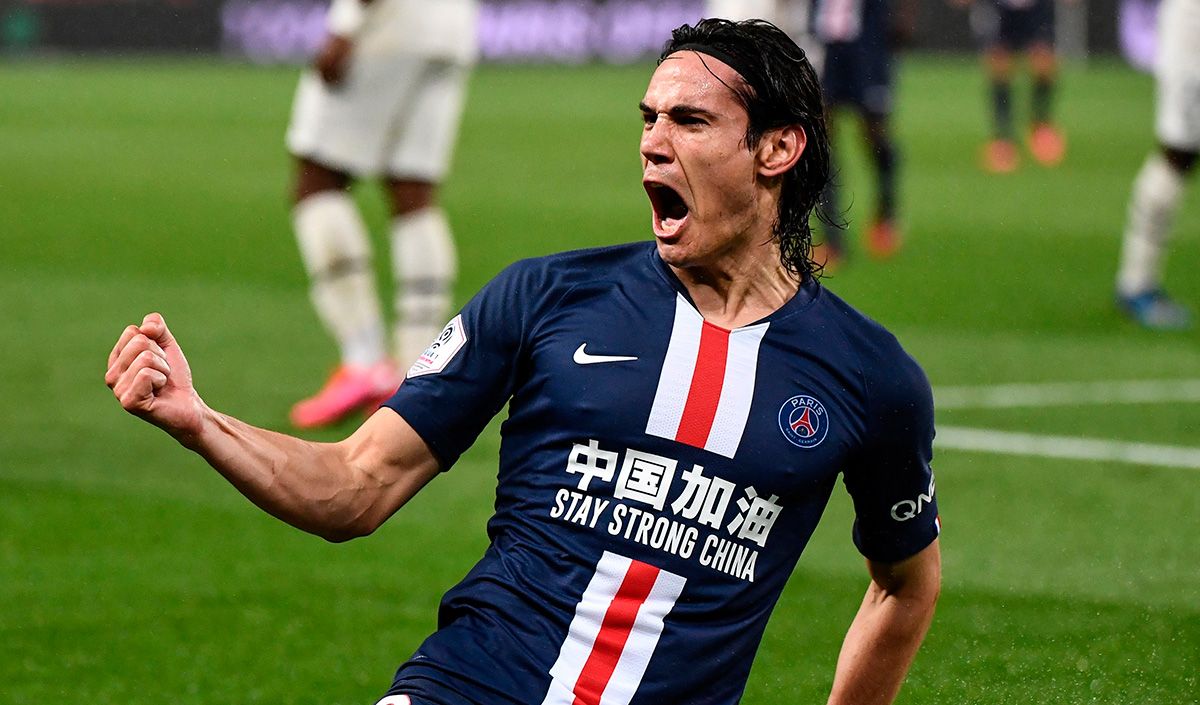 Edinson Cavani and Anthony Martial both started the comeback league win over West Ham United at the weekend. The two players picked up minor injuries during that game as confirmed by manager Ole Gunnar Solskjaer and have not made the travelling party to Germany as a result.Despite those injuries, Manchester United were able to recover from a first half deficit to score three second half goals to record a fourth successive league victory via a 3-1 away win over the Hammers.

Manchester United midfielder Fred will also miss the RB Leipzig game after his red card last week during the Champions League clash at home to French club Paris Saint Germain (PSG) which ended in a 3-1 defeat for the Brazilian international and his other Red Devils teammates.

It was not all doom and gloom for Manchester United on the injury front ahead of the big game in Germany as the squad welcomed back two key defensive players for the match. First choice goalkeeper David De Gea has recovered from injury in time for the game and he’s expected to start ahead of England international Dean Henderson who deputised for him impressively at the weekend against the Hammers in the league. English left-back Luke Shaw has also recovered from hamstring problem to take his place in the Manchester United squad.