Manchester United legend-turned-pundit Gary Neville has said that he is not surprised by Anthony Martial’s decision to snub a new long-term contract with the Red Devils. The France international has recently found form for United with three goals scored from as many matches and this has encouraged the board to open talks regarding a contract extension. 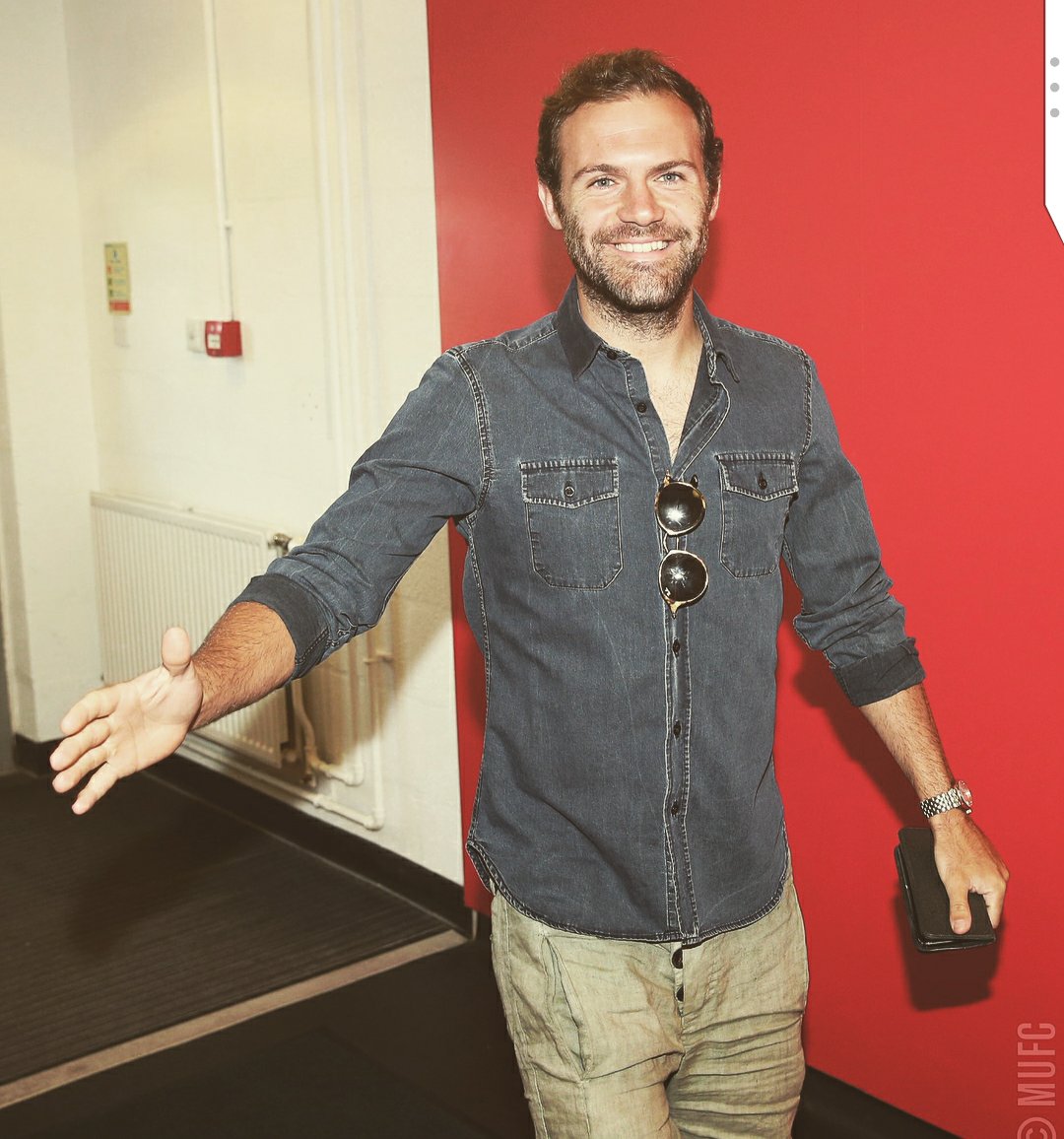 However, according to Sky Sports News, the Frenchman is said to have turned down the latest contract offer from the club and Neville is not surprised with the decision, he said: “I’m not surprised he’s turned down a new deal. I think it’s probably the general answer of everybody that gets offered a new contract nowadays, that they turn a new one down. He probably wants the same level of money some of the other players in the squad are on, he is probably looking at his options externally. From that point of view, at this moment in time, it doesn’t surprise me at all that he’s turned it down.”

Martial presently has just eight months remaining on his £60,000-a-week contract with the Mancunian giants but the club have the option to extend his deal for an additional year with the means of an extension clause. As such, Jose Mourinho’s side have the luxury of another six months to continue with the contract negotiations but thereafter, they could be forced to sanction his sale in order to avoid a transfer value drop as well as the risk of losing him on a free transfer.

Aside from Martial, there are 10 other first-team players who have entered the final year of their respective contracts and among those, Juan Mata and Ander Herrera have been fancied to pen new deals between now and the turn of the year. Martial has bagged four goals across all competitions for Manchester United this season.