According to reputed English journalist Jason Burt from Daily Telegraph, 21-year-old right-back Sergino Dest is available on loan this summer, and Manchester United are exploring the possibility of signing him from Barcelona. The Red Devils have Diogo Dalot and Aaron Wan-Bissaka as their right-back options. But the former Crystal Palace defender has fallen out of favour under manager Erik ten Hag. Bringing in Dest from Barcelona will add more quality and depth to the position, and it remains to be seen whether Manchester United can get the deal over the line before the window closes. 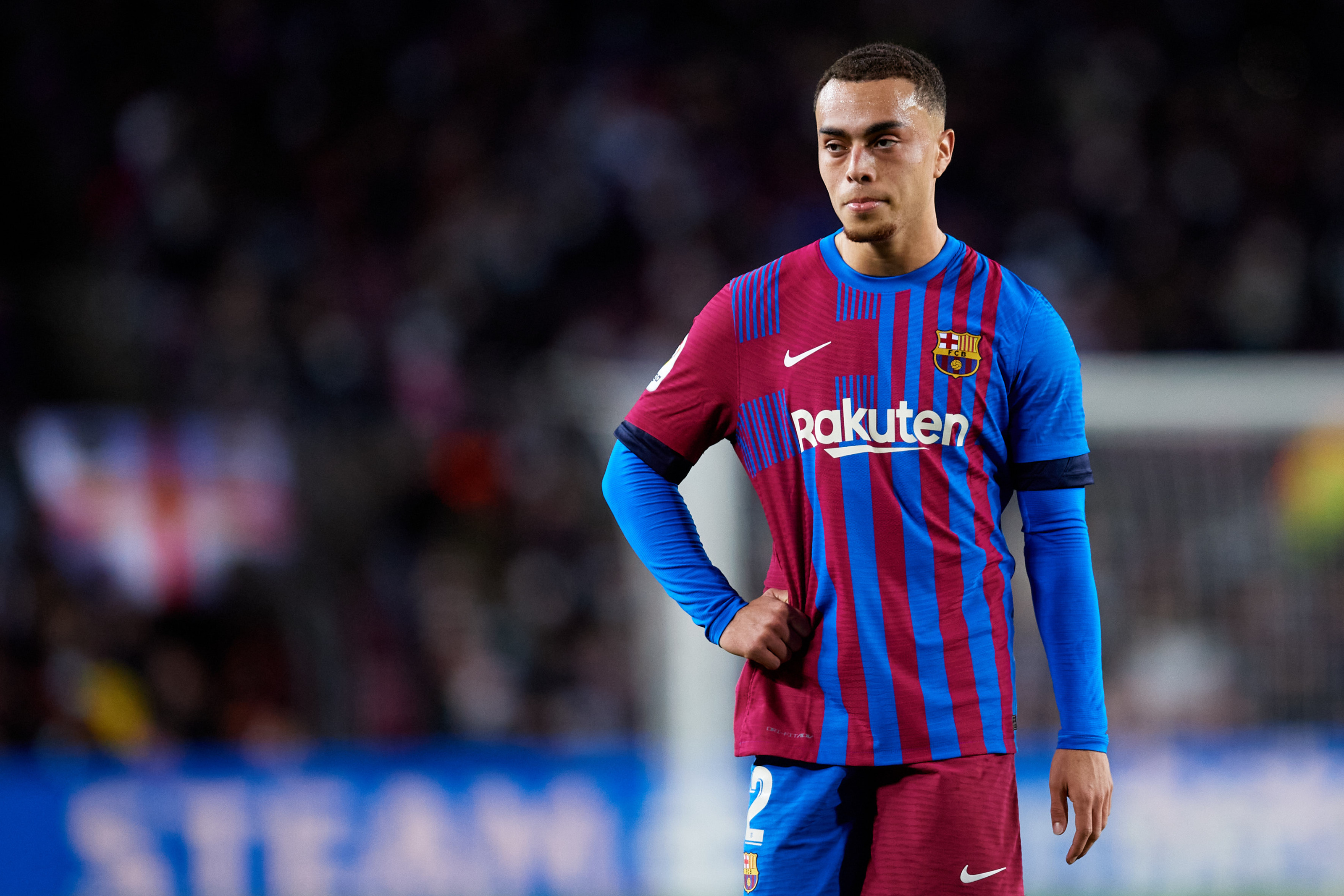 The 21-year-old is highly regarded around Europe and has a big future ahead of him. The Barcelona defender will add a new dimension to the Manchester United squad going forward, meaning he has emerged as a viable target.

The American international is a decent defender, but his qualities lie in the offensive phase of play. He is undoubtedly a much better player going forward as compared to Wan-Bissaka and Dalot. The Barcelona defender could thrive in ten Hag’s attacking system after playing under the Manchester United boss at Ajax and has the ability to succeed in the Premier League as well.

On a loan deal, Dest would be a no-risk signing for Manchester United, and the Premier League bigwigs should look to get the deal done as soon as possible. The youngster seems to have fallen down the pecking order at Barcelona and has been heavily linked with a move away from the Spanish club. A loan move to the Premier League would allow him to play at a high level and re-capture his form and confidence.

The young defender managed to pick up four goals and three assists across 31 matches in all competitions last season, and he could be the ideal short-term addition for Manchester United. Furthermore, if the Barcelona defender manages to impress at Old Trafford during his loan spell, there is no reason why the Premier League side cannot make the move permanent in future.