Manchester United manager Ole Gunnar Solskjaer is looking forward to working with Odion Ighalo, who made the loan move from Shanghai Shenhua on deadline day. The Nigeria international has been pursued as a short-term replacement for Marcus Rashford, who won’t be available for action for the next few months due to a back problem. 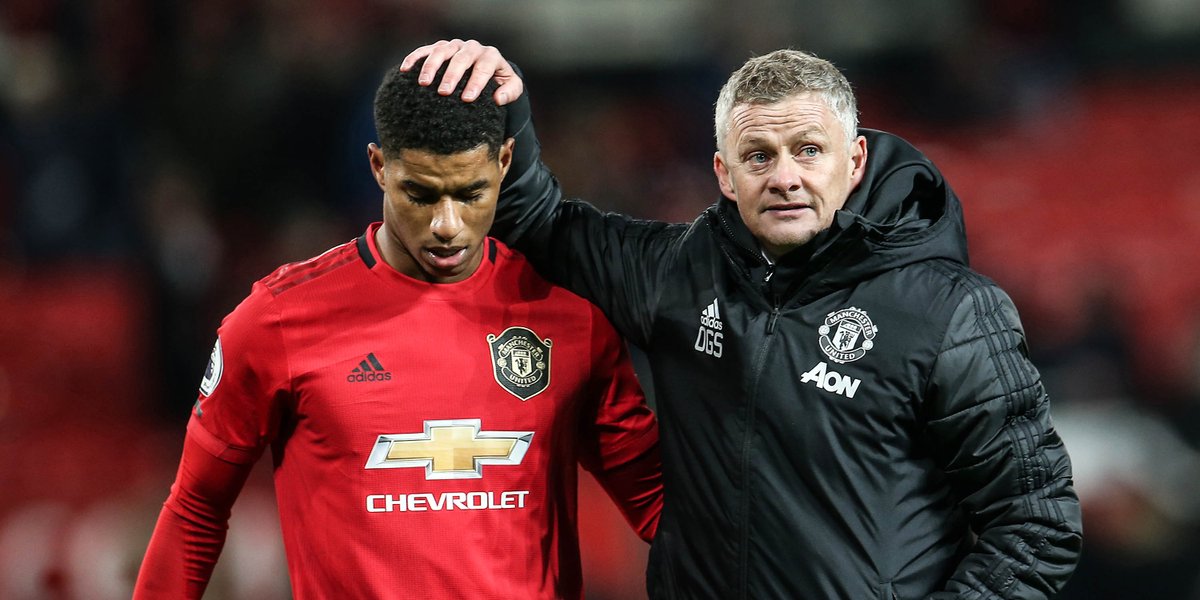 Speaking to MUTV, Solskjaer said that the club had the compulsion to land a new marksman before the transfer deadline to compensate for the absence of Rashford. He added to heap praise on new recruit Ighalo, who has made his comeback to the Premier League, three years after parting ways with Watford.

“It was very important. I thought, with Marcus [Rashford] out for so long, the demands on Anthony [Martial] and Mason [Greenwood] would be high. We get an experienced goalscorer, top scorer in the Africa Cup of Nations last season. He’s a man with a big smile, a great personality and a big Manchester United fan. He’s going to savour this, enjoy this and give absolutely everything for us.”

Anthony Martial has been the regular choice to lead the line with Mason Greenwood providing the support off the bench. The former has been deemed to be struggling from fatigue due to the recent congestion of games and Solskjaer has hinted that the arrival of Ighalo could ease the burden on the Frenchman, who could be rested on a few occasions.

Ighalo had an impressive debut season in the Premier League with the Hornets between 2015 and 2016 where he bagged 15 goals. However, he could not replicate the feat during the following campaign with just one goal from 18 matches before making the move to China in January 2017. During this time in the Far East, he was able to contribute 46 goals from 74 appearances and it remains to be seen whether he can prove his worth on his Premier League comeback.