Former Manchester United star Clayton Blackmore believes the Red Devils should re-acquire the services of Zlatan Ibrahimovic when the transfer window reopens at the turn of the year. The 37-year-old was a huge success for the Red Devils during his debut season between 2016 and 2017 but he was sidelined with a serious knee injury towards the end of that campaign. 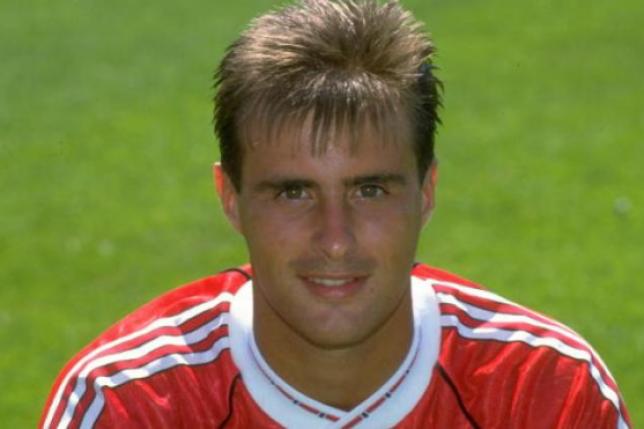 Thereafter, he could not quite make the breakthrough to the starting XI and he was ultimately allowed to join LA Galaxy on a free transfer in March 2018. Zlatan has since been a huge success with a staggering 49 goals scored from 53 appearances and the veteran has personally acknowledged that he could favour a comeback with the Red Devils previously.

As a result, Blackmore has now presented the suggestion that the Swede should be re-signed by the Red Devils, given he can act as the target man for the young attackers to prosper around him, he tweeted: “I definitely think we should ask Zlatan to come back, we need a target man – he’s the best target in the world. 6ft 5in black belt, he’s proved in the MLS he can still do it.

“I thought we let him go because his knee was dodgy – we’ve now given Zlatan and Rooney [away] for nothing. We won [the] Europa League, League Cup and Community Shield when he played for us. We need a target man so all our kids with pace can play off him [in a] 4-4-2 [system], and close [them] down quicker. Here ends the lesson, it’s a no-brainer.”

The Red Devils have made an average beginning to the season and they have accumulated just eight points from the opening six games. Their away form has continued to remain a concern once more with just two points accumulated from three league matches on the road. Manchester United are scheduled to face Arsenal in the forthcoming league encounter.