To all fans of United and City, the Manchester derby is always an important fixture but this month’s clash at Old Trafford is probably more vital than most. 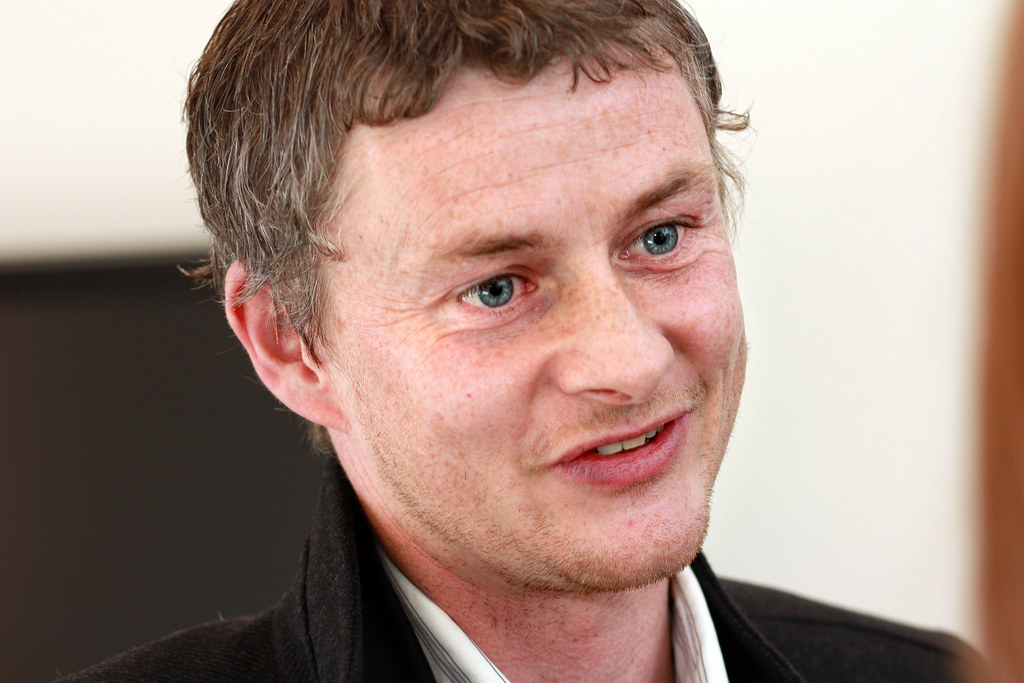 When the teams run out for the rearranged match on Wednesday 24th April, the Red half of Manchester will be chasing three points in their bid to claim a top-four spot in the Premier League, while the Blue sector will be hoping for yet another victory that could help them take a giant step towards successfully defending the title.

Either way, something has to give, and it’s hard to see either side losing this game and still going on to achieve their objective at the end of the season – but this applies especially to United.

While it’s not inconceivable that City could drop points against United and still win the Premier League title, it’s highly unlikely that the Reds can lose this game and remain in contention for a Champions League spot next season.

Successive away defeats in the league, to Arsenal and Wolves, have suddenly put the brakes on United’s sprint for a top-four place under recently installed full-time manager Ole Gunnar Solskjaer – not to mention their FA Cup defeat at Molineux in mid-March.

Despite these setbacks, the dream remains a possibility for the Reds, but if United are going to clinch a Champions League place next season, it would appear that they will most certainly have to beat local rivals City in what – for fans – will be one of the most nervous derbies of recent campaigns.

This in itself will present Reds fans with another giant dilemma. As much as they want to play in the Champions League next season, the majority would probably also like to see City edge out Liverpool in the race to win the domestic title.

While the rivalry between United and City is usually intense, it can be even more explosive with the ‘other’ Reds, 35 miles down the M62.

It is a predicament not a single United fan is likely to relish. In short, the choice for the clubs’ supporters is simple: do they want to witness City clinching a fourth Premier League title in eight seasons or would they prefer to see Liverpool win their first title since 1990?

For most followers of United, the word to explain this conundrum is certainly not ‘simple’. 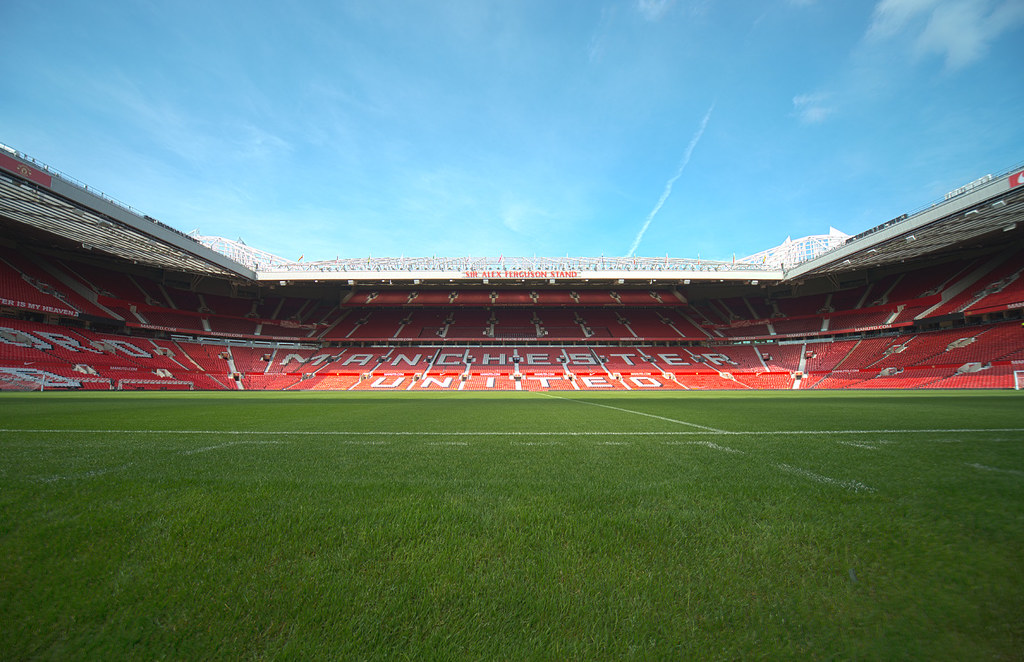 Since Sir Alex Ferguson left Old Trafford in the summer of 2013, City has been the dominant force in Manchester – and in English football, too.

Before this, the last time City were top dogs in their own metropolis was around 50 years ago, when the Light Blues lifted four major trophies between 1968 and 1970.

What many United fans remember is almost two decades of Liverpool domination. While Old Trafford at one point waited 26 years between league titles (1967 and 1993), Liverpool won 11 and few United supporters will want to usher in a new era of glory for the Merseysiders.

United fans will certainly want their own team to win on April 24th, but maybe with a heavier heart than normal, knowing full well the only beneficiary of such a result will be their deadly rivals Liverpool.

Whatever the outcome later this month, current Premier League betting certainly favours City for the title, with odds of 4/9 to win outright at the time of writing.

United supporters would, of course, be much happier if their own club could pull off a major shock and win the Champions League this season, which would guarantee their participation in the competition again for 2019/20.

Unfortunately, with United outsiders for this prestigious European title, perhaps what many fans are thinking is that the team should go all out and salvage what’s left of the 2018-19 Premier League season – especially if it means coming up trumps in the legendary derby. At this stage of proceedings, it’s clearly the safest route to take.