Manchester United have been given a major boost following the news that star man Cristiano Ronaldo has returned to training after recovering from illness. The veteran attack missed the last Manchester United game as a result of illness, but he’s on course to make a return to action for the game this weekend. 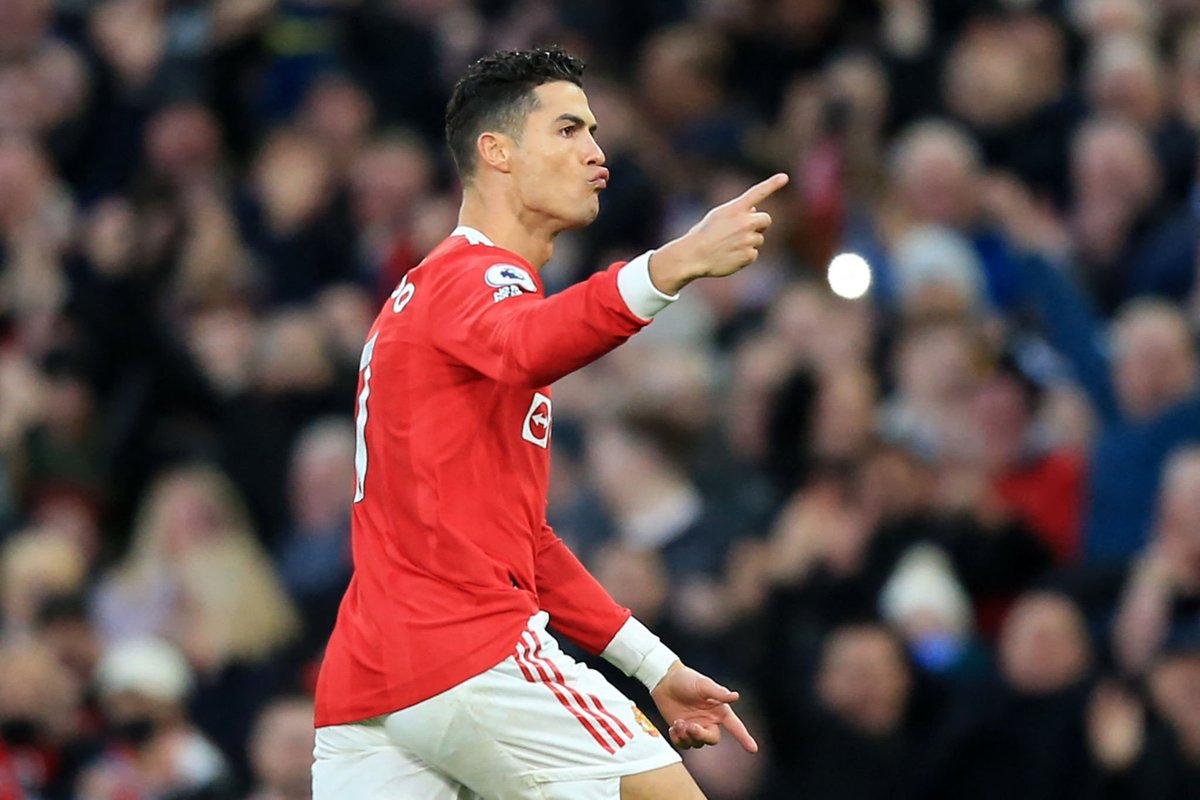 Ronaldo was last in action on the Premier League stage when he scored a hat-trick to lead Manchester United to a 3-2 home win over Tottenham Hotspur and it must be pointed out that the Portugal international also featured in the 1-0 home loss to Spanish champions Atletico Madrid three days later as Manchester United crashed out of the Champions League at the round of 16 stage after a 2-1 aggregate defeat.

The Red Devils were last in action against Atletico Madrid before the last international break and the Leicester City game in the league was the next game for the team. The Leicester City clash took place last weekend in what was the first match for Manchester United after the international break. Ronaldo was missing for the game as Manchester United came from behind to secure a 1-1 draw with the strike from Brazil international Fred cancelling out the opening goal from Nigerian striker Kelechi Iheanacho. All the goals were scored in the second half.

Manchester United have picked up four points from the last two Premier League games and they need to make it seven points from three games with a win at struggling Everton if they want to qualify for Champions League football in the new season via a place in the top four. The imminent return of Ronaldo for the Everton game is a big boost for the Red Devils. The Portugal international is the club’s leading goalscorer this season with 18 goals in all competitions.