Real Madrid winger Marco Asensio is in talks to sign a new contract at the Spanish La Liga club. The long-term future of the Manchester United target at Real Madrid is in serious doubts as he has one year left on his current deal with the newly crowned European champions. Italian journalist Fabrizio Romano revealed in his column with media outlet Caught Offside that the Manchester United transfer target is still in negotiations with Real Madrid over a new deal. 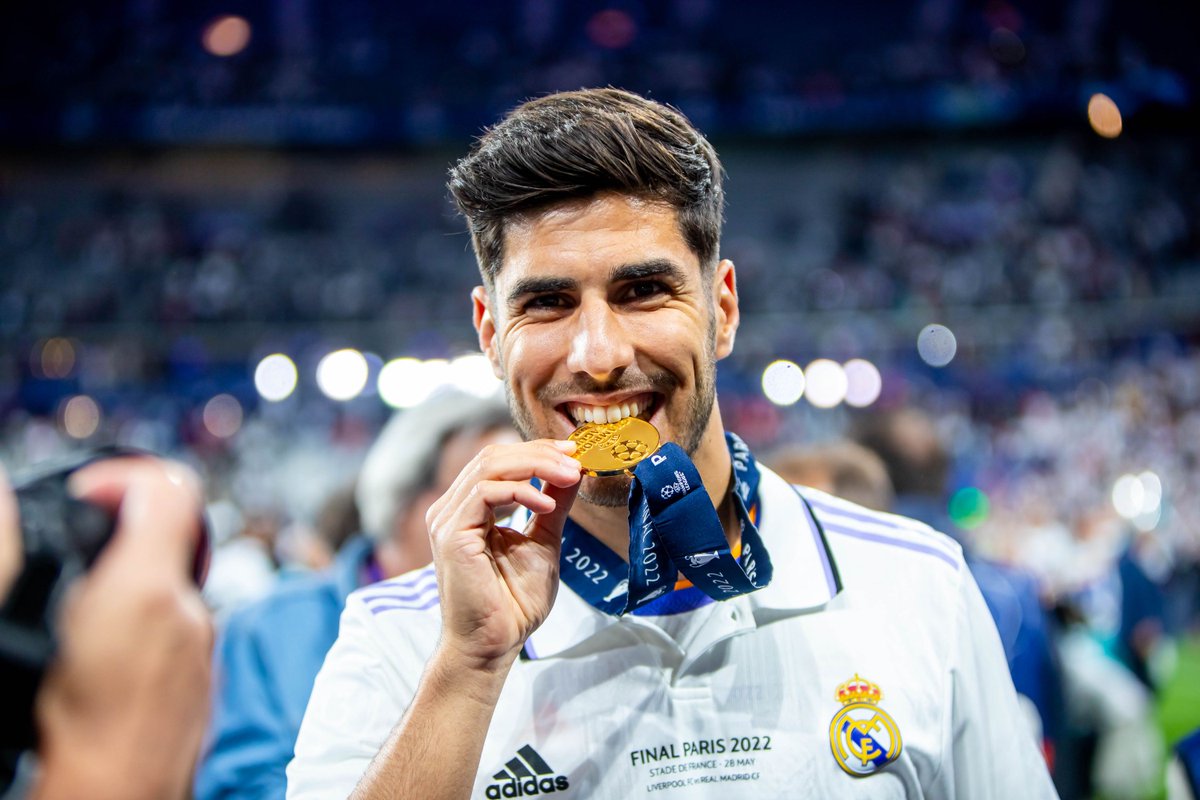 On Asensio, transfer news specialist Romano said a lot of clubs can firm up their interest in the Spaniard as his future at Real Madrid is still far from certain. He said Asensio could leave Real Madrid this summer if he’s not offer a new deal before adding that till date, he has been in talks over the possibility of signing a new contract. The Spanish international has been consistently linked with a move to Premier League heavyweights Manchester United. Apart from Manchester United, he has been seriously linked with other European heavyweights such as AC Milan and Liverpool.

Asensio is a regular in the Real Madrid first team over the course of the past seasons on the back of his transfer from fellow Spanish La Liga team Real Mallorca in 2015. Real Madrid paid around £3.5m to sign him from Mallorca seven years ago. The winger has 73 goal contributions in 235 games for Real Madrid.