Three-time European champions Manchester United have been in talks to sign Austrian international shot stopper Daniel Bachmann from relegated Premier League team Watford as reported in the media. Watford was one of the three demoted teams at the end of the latest Premier League season. Apart from the Hornets, Norwich City and Burnley also suffered relegation from the English top flight. 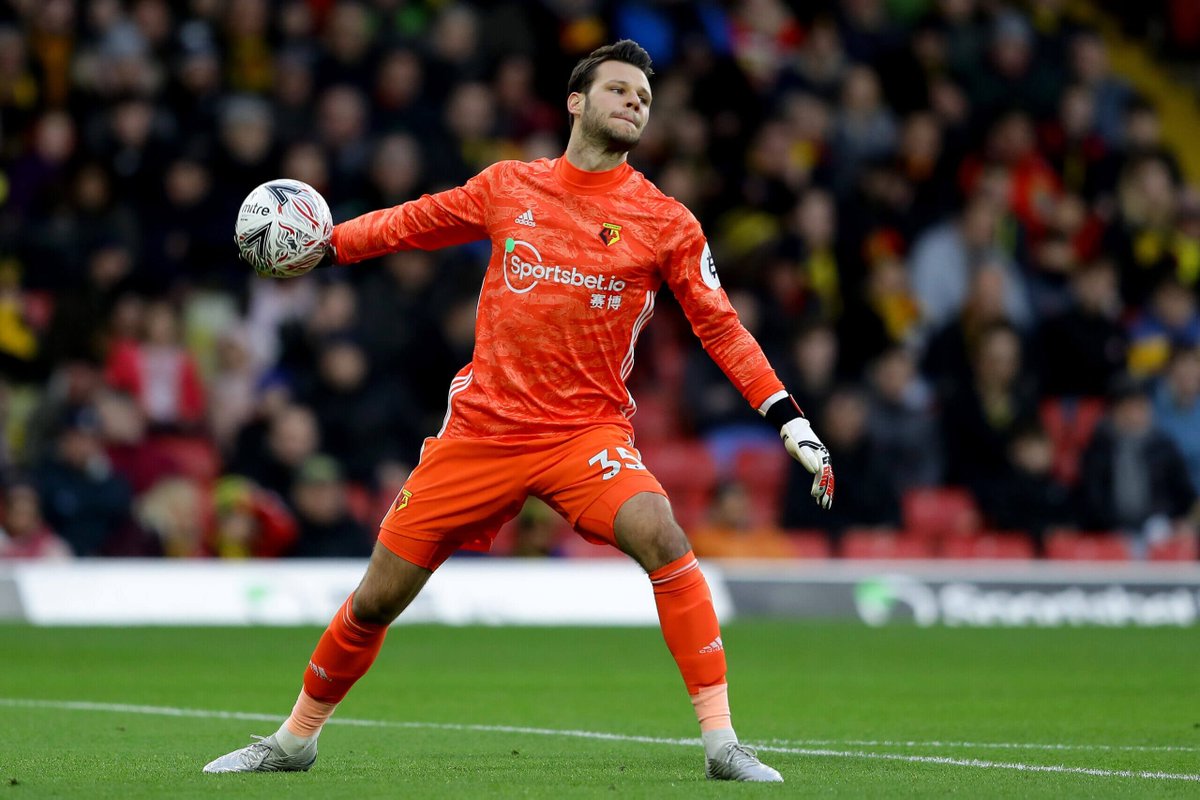 27-year-old Bachmann is a former player of Scottish club Kilmarnock whom he joined on loan from Watford in August 2018. He was second choice to Jamie MacDonald during his time in Scotland. The Austrian joined Kilmarnock while current Scotland boss Steve Clarke was their manager as he was hoping to play regular first-team football at the club. Eventually, he became the first choice goalkeeper as Kilmarnock finished third at the end of the season.

Bachmann has played Premier League football and Championship football at Watford while competing with England international Ben Foster. 38-year-old Foster is set to leave the Hornets this summer and Bachmann could follow him out of the club with Manchester United in talks to sign him.

Italian journalist Fabrizio Romano revealed via his Twitter account on Wednesday that Manchester United are trying to sign Bachmann as their second or third goalkeeper. He could be the replacement for England international Dean Henderson who’s closing in on a move to Nottingham Forest who are new in the Premier League following their Championship playoff final win over Huddersfield Town last month.

Manchester United have agreed a loan move for Henderson who has played second fiddle to David De Gea at Manchester United over the past years. As a result, he has lost his place in the England squad. Henderson is certain that he can work his way up to the top of English football once again via Nottingham Forest.