Chelsea are vying with Premier League rivals Manchester United and Liverpool for Inter Milan midfielder NicoloBarella according to Italian publication Tuttosport. Reigning Champions League winners Chelsea are the latest club to be linked with Italian international Barella who’s also attracting interest from the duo of Liverpool and Manchester United. 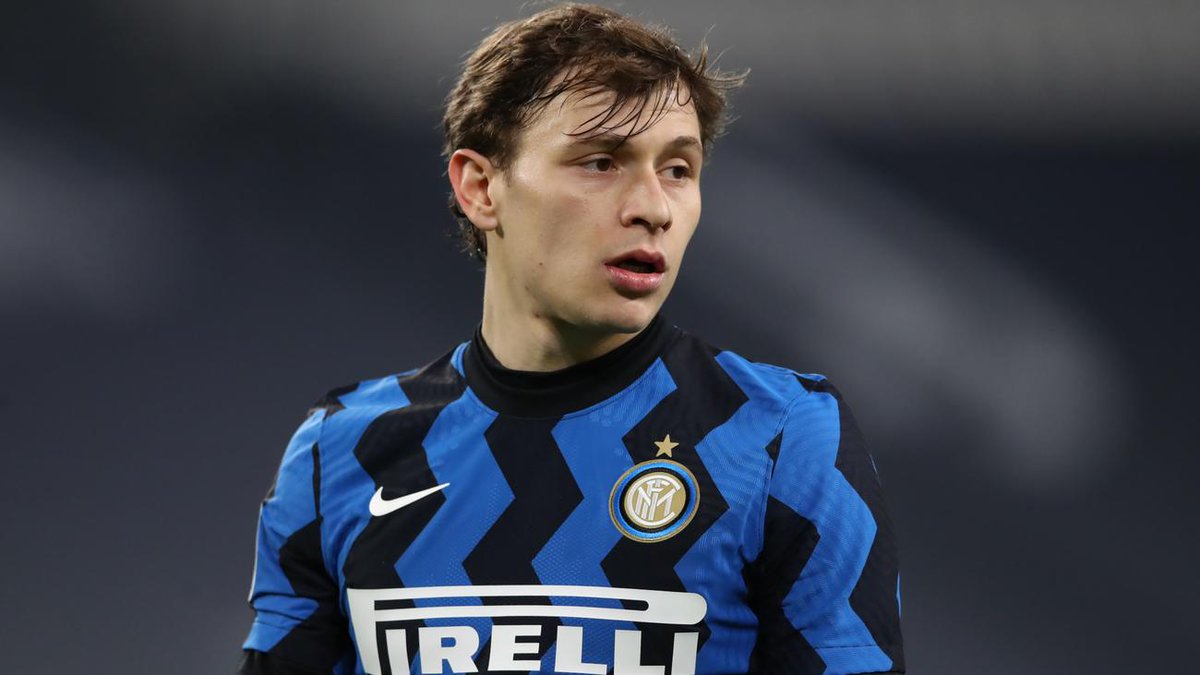 Barella has been outstanding for the Nerazzurri since joining the club from fellow Italian Serie A outfit Cagliari. The midfielder joined Inter Milan from Cagliari on loan initially before the move was made permanent. The Italian national team player was a major performer for Inter Milan as the club won the league title last season.Barella has scored seven goals and provided 21 assists in 87 games in all competitions for Inter Milan since his transfer from Cagliari. The Inter Milan player was also a major performer as Italy beat England on penalties to win Euro 2020 this summer therefore it’s not surprising that big Premier League teams such as Manchester United, Chelsea and Liverpool want to sign him.

Merseyside giants Liverpool have been linked with Barella since the start of this summer as they look for a replacement for Dutch international GeorginioWijnaldum who has signed for French giants Paris Saint Germain (PSG) on a free transfer after his contract with the Reds ran out this summer.

For Manchester United, the future of star midfielder Paul Pogba is in serious doubts and the club might need to replace him if he leaves this summer. Pogba has one year left on his Manchester United contract and he has been touted as a signing for PSG this summer. Barella could be his replacement if he leaves Manchester United for PSG. Chelsea are the newest English team interested in Barella though they have a fantastic midfield trio of Euro 2020 winner Jorginho, N’GoloKante and Mateo Kovacic. However, a space has opened up in the Chelsea midfield for Barella or any other quality midfielder after Scotland international Billy Gilmour joined Norwich City on loan for the season.