Manchester United have moved four points clear in the battle to qualify for next season’s UEFA Champions League (UCL) via the Premier League after their 4-2 away win over Leeds United at Elland Road on Sunday. The Red Devils secured their second straight win in the league at the expense of their hosts and it pushed them clear of nearest challengers West Ham United in the race to qualify for the Champions League next season. 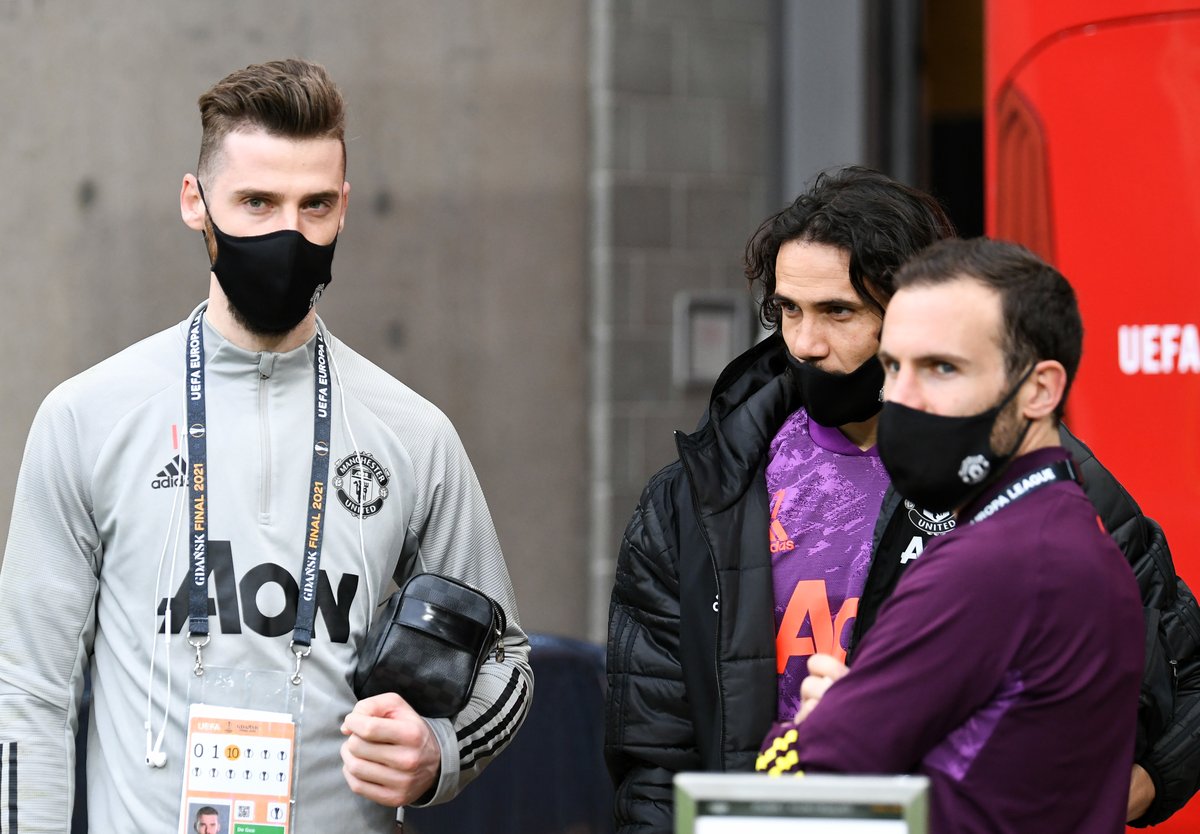 The Ralf Rangnick-led Manchester United team had earlier returned to winning ways with the 2-0 home win over 10-man Brighton and Hove Albion last week Tuesday courtesy the second half strikes from the Portugal senior national team duo of Bruno Fernandes and Cristiano Ronaldo. They made it two straight victories with the win at Leeds United.

Manchester United raced into a two-goal lead against Leeds United at the half-time break with goals from skipper Harry Maguire and Bruno Fernandes. The hosts fought back to level proceedings with two goals in a little over a minute through Rodrigo Moreno and substitute Raphinha. Manchester United eventually showed their superiority with goals from substitutes Fred and Anthony Elanga later in the second half to win the game.

The Red Devils started last weekend with a two-point lead over West Ham United in fifth place and they were able to extend it to four points after the Hammers could only play a 1-1 draw at home to relegation-threatened Newcastle United with Magpies midfielder Joe Willock netting the equaliser late in the first half to cancel out the opener from West Ham defender Craig Dawson via his head.

Apart from West Ham United and Manchester United, Arsenal, Tottenham Hotspur and Wolverhampton Wanderers are also in the close race for fourth spot in the Premier League this season. It must be pointed out that Chelsea in third place is still under threat in the quest for Champions League football next season.